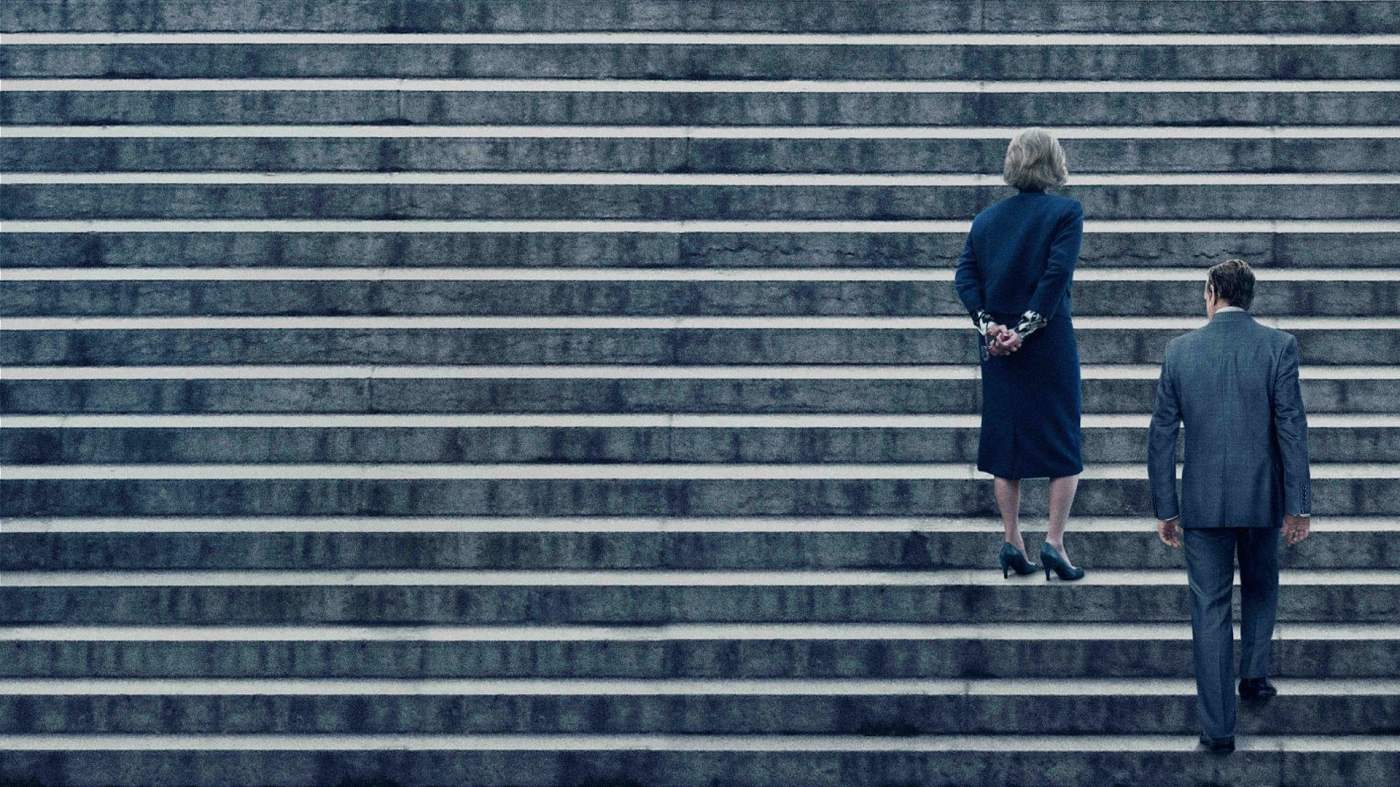 Steven Spielberg’s new film is one of a long line of movies that go before it based in and around the world of newspapers and government secrets. Newspaper flicks like The Paper & Spotlight, or shady U.S. Government and surveillance thrillers like Three Days of The Condor, The Conversation and even another Hanks film, Charlie Wilson’s War are part of this fertile ground that The Post now adds its name to. The gold standard for these movies is All The President’s Men and The Post essentially acts as an unofficial prequel to this. Largely Spielberg’s movie is a worthy addition to this canon with it’s storyline focusing on the publication of the “Pentagon Papers” classified information that exposed the extraordinary depth to which the American government had peddled lies to the U.S. public about the Vietnam war over the course of a 30 year period. The New York Times published the first excerpts of the classified papers and were subsequently shut down by the Nixon administration. The film charts the inside story of Washington Post heiress Katherine Graham (Meryl Streep), and editor in chief Ben Bradlee (Tom Hanks) as they fight to decide whether or not they should continue to publish the papers, as they set out on a crusade to maintain the freedom of the press.

At first glance one might think that after last year’s award season (which was full of worried Hollywood types frantically sermonising from award podiums following the then very recent inauguration of Donald Trump), Spielberg had spotted the trend and made sure his movie this year was one about a president vs. the freedom of the press, most likely anticipating what was to come. Indeed the film taps into this with the overarching plotline, but the real story Spielberg features here is an even more prescient one for the ultimate Hollywood director with an uncanny knack for putting his finger on the public mood. In truth despite all the rather interesting pouring over of facts of that generations press vs the presidency and truth vs lies, its the story of Meryl Streep’s Katherine Graham that shines through. Having inherited the paper from her father the film makes subtly clear she isn’t taken seriously as the owner essentially because she is a woman. The story rather tastefully shows how she quietly but firmly asserts her authority forged by having to make the toughest of decisions about the paper’s next move in the face of Nixon, who is essentially played by himself, using his rather foolish habit of endlessly recording all verbal exchanges that went through the office.

As the king of populist cinema Spielberg has a rather nasty habit of adding a  thick layer of schmaltz to his movies. He does give into that temptation here with a rather saccharine depiction of protesting hippies and some celebratory office scenes but they are short lived and he largely avoids cheese here in favour of a straight drama about the unfolding events. Where it does let him down in particular however, is in the otherwise brilliantly handled story of Katherine Graham. There is some rather unfortunate sign posting by Sarah Paulson’s character (Tony Bradlee, the wife of Tom Hanks character Post Editor in Chief Ben Bradlee), when she rather clunkily spells it out how “brave” Katherine is being to risk the paper in this way, plus a scene where a Streep descends a set of court house steps in slow motion being revered by the young female contingent of the aforementioned Disney style hippies as though she is Jesus walking on water, (it’s an embarrassing bit of filmmaking frankly). Ignore these two scenes however and you have one a brilliantly subtle and affecting story of a woman showing she can be powerful and important without ever crucially mimicking (or should I say stooping to the level of) her male counterparts. Streep never moves her character into the faux girl power or indeed macho woman role that so many films attempt to re-write history with. It’s a story of respect earned by a formidable and realistic female character of the early 70s American Washington elite. Streep might occasionally be a little over mannered in the role, but she largely restrains herself from doing anything too outlandish and it all adds up to another brilliant performance for the most Oscar nominated actress of all time (dwarfing Katherine Hepburn & Jack Nicholson’s 12 with an astonishing 19 nominations across her career).

It’s a relatively straightforward Spielberg effort, it looks nice, is well paced and well designed, the acting is all solid, the film is nowhere near as risk taking as the people featured in the film, but it matters not, because the subject is so important. Many would view it as timely with the Trump administration now in The Whitehouse but the truth is, this battle cry is one that is always going to be relevant and would be as timely if released during the Bush era (or any era really). Many times when you witness a newly released great masterpiece in the cinema audiences will react to the closing credits with spontaneous rapturous applause, or possibly hushed awe and silence. This is not one of those films. This is that rare breed of film that causes the entire to cinema to burst into conversation about the implications of the film’s themes the minute it ends. The film speaks about events and people that many younger viewers may be unaware of and indeed many older UK citizens might also be ignorant to given it’s Washington centric outlook, but after riding the initial wave of getting settled into the world even the least U.S. Politics literate person will enjoy the brilliant ebb and flow of the unfolding events. However the story still features enough of the important details to satisfy those with a knowledge of the period. It’s a little middle aged in it’s approach and pacing but then Steven Spielberg is in his 70s now. It may not be his best work, but it’s a solid piece of popular filmmaking by Hollywood’s most commercially successful director and his approach of bringing up these issues in a way that doesn’t dumb it down too much whilst still being very accessible might be one that is needed to really get audiences discussing the key societal issues at stake here. Be sure to see the superior, and indeed heavily referenced, All The President’s Men first though.